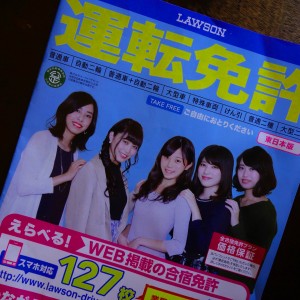 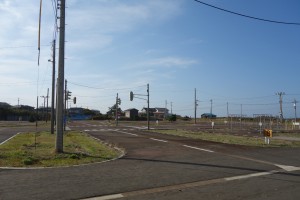 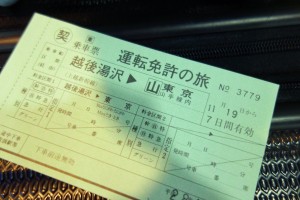 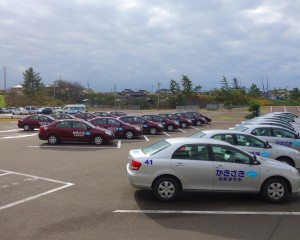 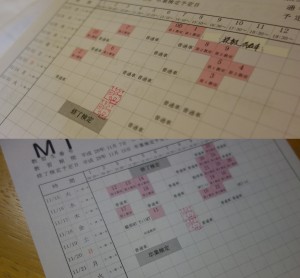 At the time of writing, I’ve lived in two different shared houses, one in Nishi-Nippori (http://nippori.backpackers-guesthouse.com/), and one in Kawasaki (which I’m still living at right now and thus choose not to disclose the location or name of at the moment). Maybe this article will help you figure out if shared houses are a good fit for you.

The first one isn’t really a true shared house. It’s more akin to a capsule hotel that you book for at least one month, except that there is a shared kitchen. Perhaps “dorm” is a better word. It’s quite bad. I wouldn’t recommend staying there for more than maybe a month. (I stayed for about three months and then came back and stayed another five months… Ugh.)

I bet it’s an okay place if you’re a young budget traveler looking to explore Tokyo and socialize for a month. If you’re young, please don’t let people convince you that drinking and smoking are good habits! In any other case you should try to avoid the place.

Now the one I’ve been living in for more than two years! This is one of many shared houses operated by Oak House (https://www.oakhouse.jp/). (Most of them are in Tokyo or nearby.) The one I picked was the second shared house that I wanted to take a look at, and I was mostly convinced when I saw the kitchen having an oven! Most Japanese households don’t have a proper oven. The first one I looked at only had a few rooms and seemed a bit depressing with fluorescent lighting and a rather sad neighborhood (Shin-Koiwa).
Oak House’s website often doesn’t say when a particular property was built, so maybe search for the property’s address and find it listed on other websites, which will often include the year. (This place was built in the 1970s. If possible, maybe try for something newer to get better insulation. :p).

Random facts about the current place

I’d say that choosing a nice neighborhood is pretty important. This one is mostly residential, and new. Lots of supermarkets nearby too. It’s about ten minutes to the station, which is pretty good. (By the way, don’t expect to be able to park your bicycle at popular stations.)

When you choose an apartment, shared house or not, pay attention to insulation, what floor you’re on, and what direction your room is facing. If your roof has poor insulation, it’ll be really hot on the top floor in summer and really cold in winter. If you have poor insulation and your room faces west, summer mornings will be okay and afternoons will be brutal, and your AC probably won’t help all that much.

Oak House is the one I’m at right now.
SAKURA HOUSE is another company that operates shared houses.

If you have any questions, feel free to leave a comment.